Carnival Cruise Line has a new ship due out April 2018 – Carnival Horizon. It is always fun to follow a new ship’s progress as sort of a countdown to sailing and this one is no different. The latest in that regard is the announcement of Carnival Horizon officers – a well-blended mix of knowledgeable and experienced cruise industry mariners. 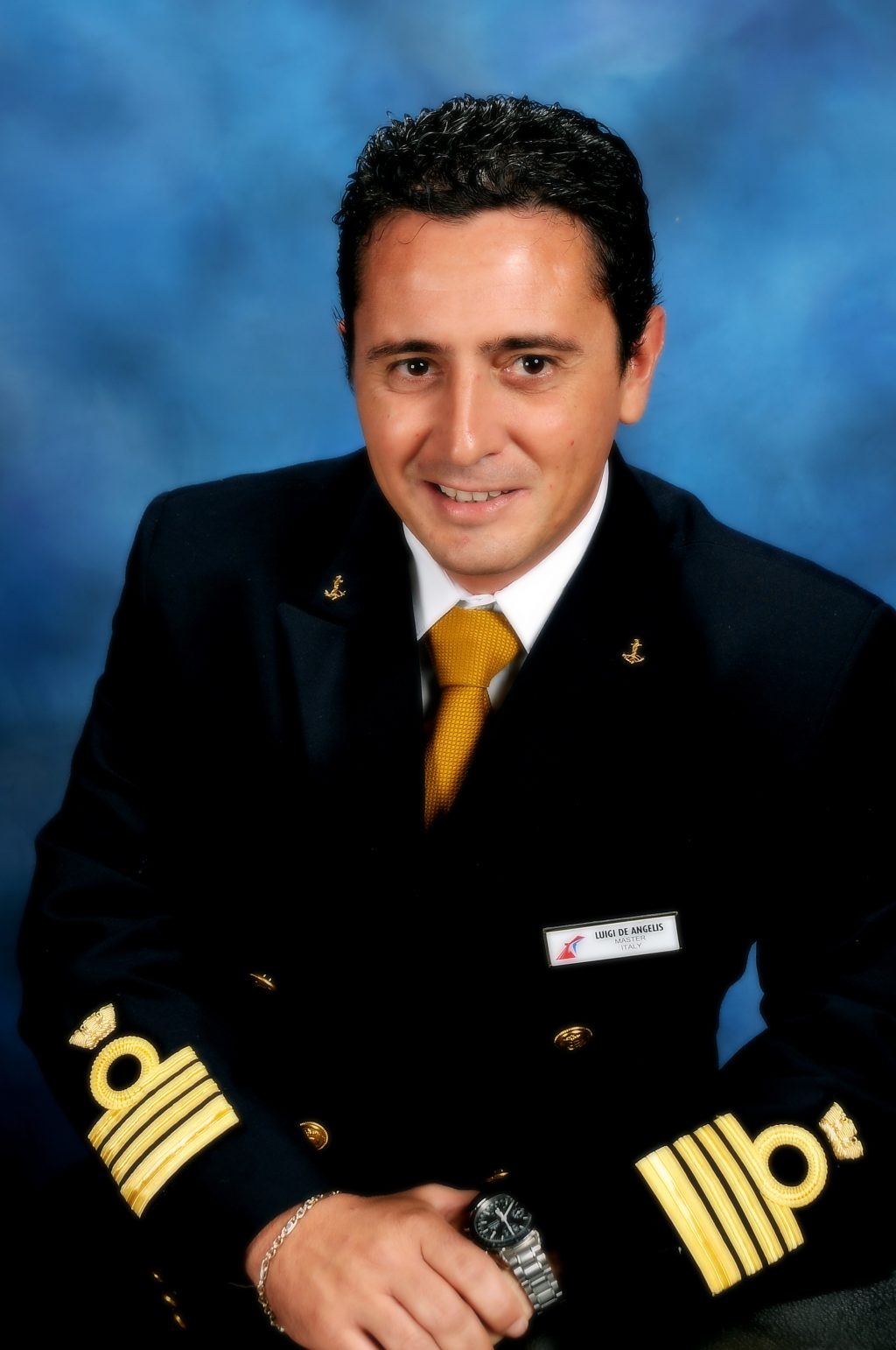 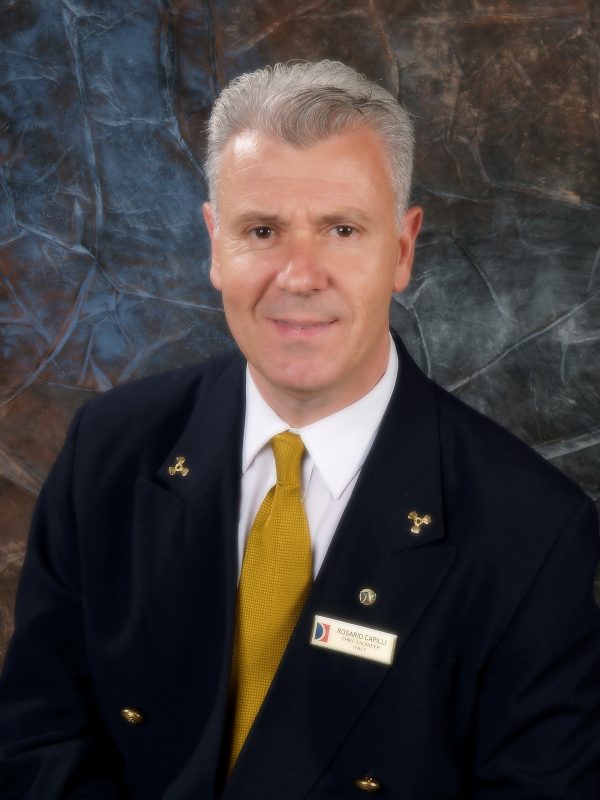 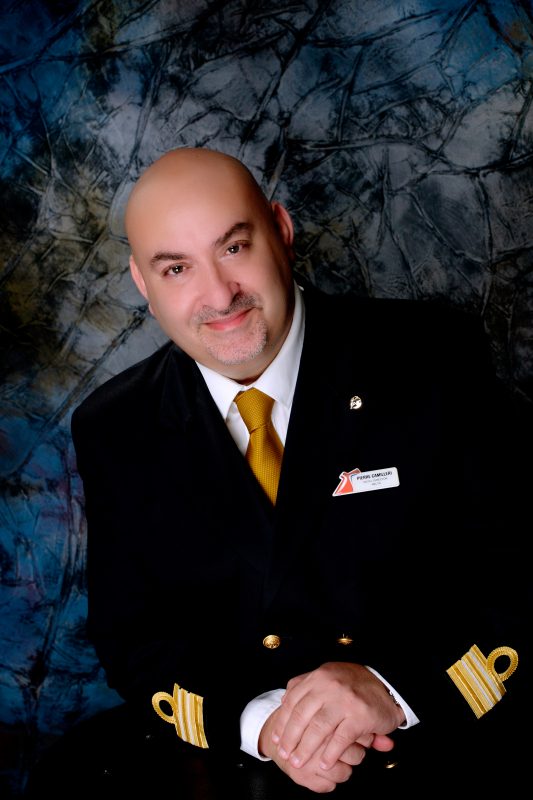 The Carnival Horizon crew of almost 1,400 will be preparing the ship for its maiden voyage – a 13-day Mediterranean cruise out of Barcelona – with these newly appointed leaders at the helm. The voyage is scheduled for April 2, 2018.

Following the inaugural sailing, Carnival Horizon will offer a pair of seven-day Med cruises from Barcelona on April 15 and 22, and a 10-day itinerary on April 29. May 9-23 is the scheduled trans-Atlantic crossing from Barcelona to New York where she will operate a summer schedule mixed with ports of call in Bermuda and the Caribbean.

September 2018 will mark the beginning of Carnival Horizon’s year-round six- and eight-day Miami-based cruises to the Caribbean. If you aren’t sure about sailing that long or you just want a taste of what this new ship has in store, opt for the special two-day Nassau cruise September 20-22, 2018.

Carnival Horizon, currently under construction at the Fincantieri shipyard in Italy, is a 133,500-ton vessel loaded with food, fun and cutting-edge innovations. The popular SkyRide (as seen on Carnival Vista) is a fabulous attraction set to be available onboard Horizon as well as an IMAX Theatre. Foodies will be delighted to find popular eateries included on Horizon such as Fahrenheit 555 steakhouse, Bonsai Sushi, Ji Ji Asian Kitchen and the Cucina del Capitano family-style Italian restaurant.

New to the Carnival line is the expansion of the partnership with Dr. Seuss Enterprises featuring a vibrant Dr. Seuss-themed WaterWorks park set to be unveiled on Horizon. Dr. Seuss characters have been entertaining children of all ages for many years, so this is definitely a perk for families. 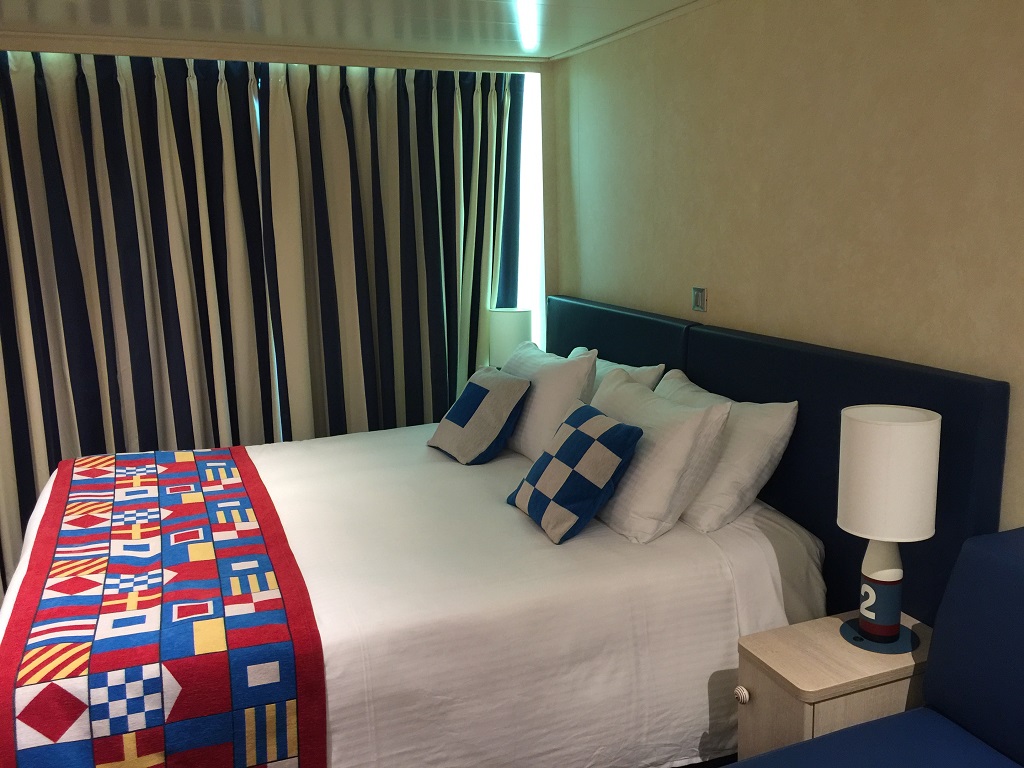 Quality accommodations you have come to expect from Carnival will be available on Horizon in addition to spa cabins which come with privileges at the Cloud 9 Spa; extra-spacious staterooms in Family Harbor; and Havana rooms and suites, tropically-inspired and with exclusive daytime access to a Cuban-themed bar and pool.

Carnival Horizon officers, along with their crew, are excited to host you on the vacation of a lifetime. Make sure you are in touch with your travel agent to book your trip on Carnival Horizon from the Mediterranean, New York or Miami. You can also find out more on the Carnival web site.